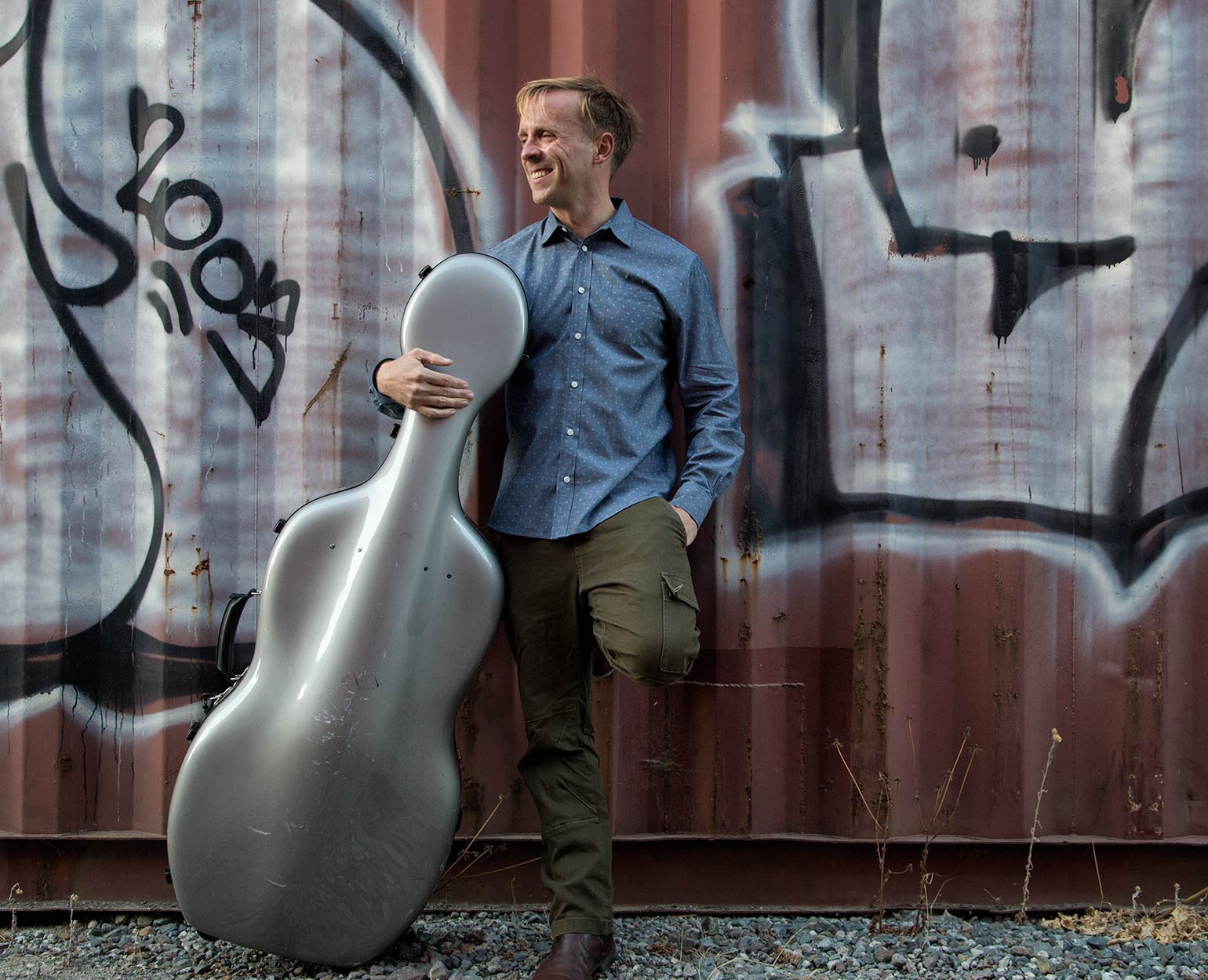 For booking:
rhowardcello@gmail.com
A native of Atlanta, GA, Robert began studying cello at age 12. Graduate of Rice University and San Francisco Conservatory of Music. He has studied and performed at festivals such as Tanglewood, Spoleto, Verbier, the Accademia Chigiana, and the Sandor Vegh Academy in Prague. Robert won first prize in the Rome Festival Competition and has received grants from the Maggini and Virtu Foundations. Robert has performed in the Festival Internacional de Musica in Costa Rica, the Festival de Guadarama in Spain, and on the Mostly Mozart series in Lincoln Center. He has performed with American Bach Soloists, New Century Chamber Orchestra, Philharmonia Baroque, and the San Francisco Symphony. A regular guest on many Bay Area chamber music series, Robert has also made concerto appearances with BARS Orchestra and Stanford Symphony. He has worked directly with composers such as Osvaldo Golijov, Gabriela Frank, George Perle, George Benjamin, and Jonathan Berger. Robert runs his own house concert series, concertsbythesquare.org, which combine thematically linked chamber music programs with food and short lecture presentations. A passionate teacher, he has made two trips to Kenya, where he taught and performed. He has coached at San Francisco Conservatory, Stanford University, San Jose State University, San Francisco State University, and the Conservatorio Superior Coruña in Spain.
photos 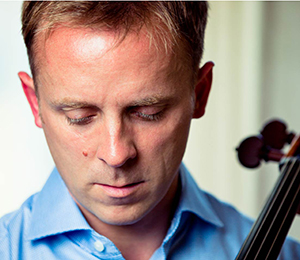 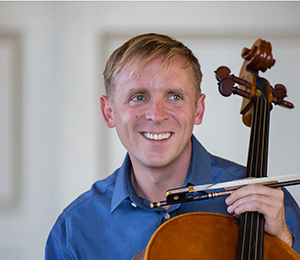 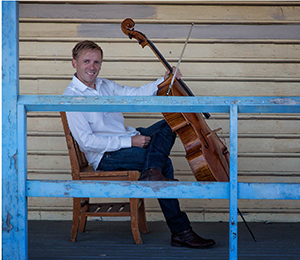 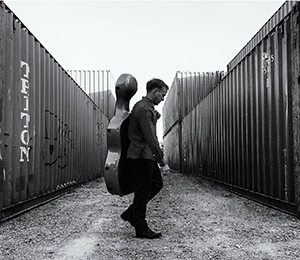 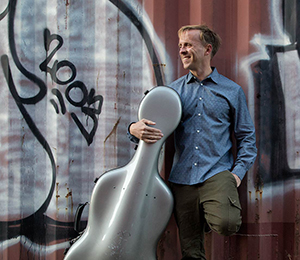 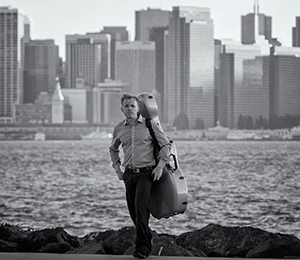 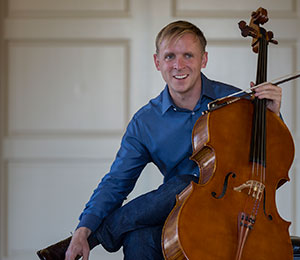 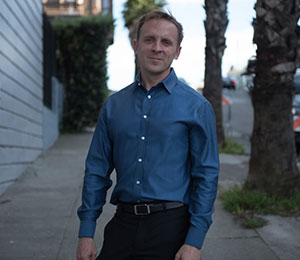 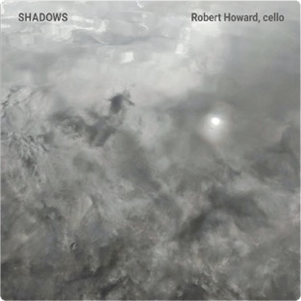 Starting in 2013, Robert began regular trips to Kenya where he worked with musicians of all ages. Based at Mt. Kenya Academy in Nyeri and the Mpesa Foundation Academy in Thika, he helped Form 1-4 students prepare for ABRSM exams, conducted ensembles, and performed on piano and cello. These photos from the June 2019 trip show students from Ghetto Classics, Nairobi School, and Kenya Conservatoire. He continues periodic lessons during the year via Skype and plans to return in early summer of 2020.

In San Francisco, he is music director of SF Civic Strings, a group of amatuer adults from all walks of life who convene weekly for string orchestra. A youth orchestra for adults, Civic Strings reflects Robert’s conivctions that quality and accessibility are not mutually exclusive and that old dogs can always learn new tricks.